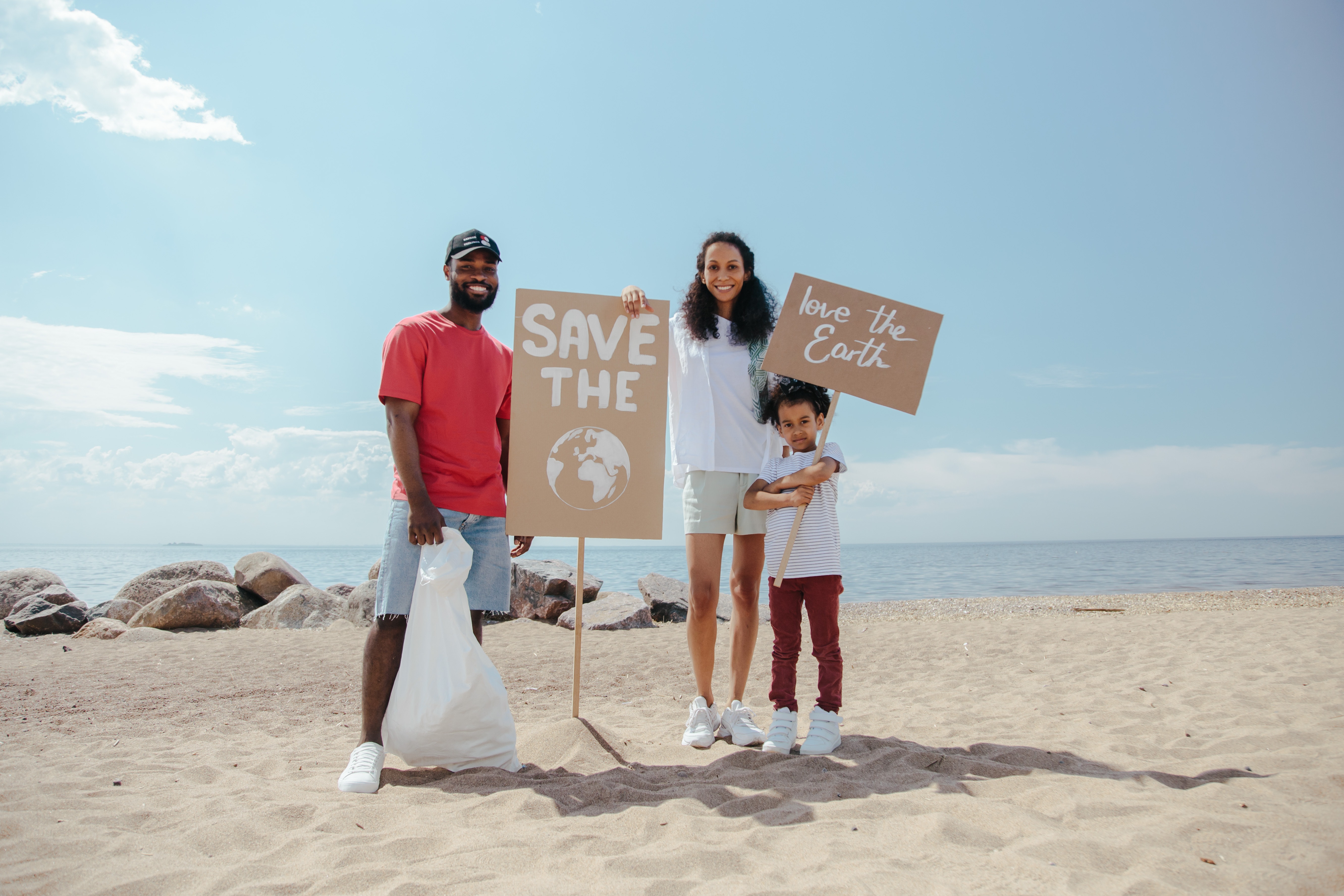 Hey, you – yes, you! It is time to quit “doomscrolling” and fretting about the future ahead for a minute.

We are already a fair few weeks into 2022, but let us not forget the great environmental successes from the last year.

We have compiled a list of last year’s most important and most inspiring news, so take some time to celebrate the environmental wins with us.

If you are passionate about the environment and just so happen to be the owner of an ethical, vegan, or social good brand, why not get your business listed on Miigle+? We are dedicated to re-inventing the contemporary, consumerist world by developing the world’s most extensive database of brands who put ethics and social responsibility first and foremost and connecting them with customers who truly care.