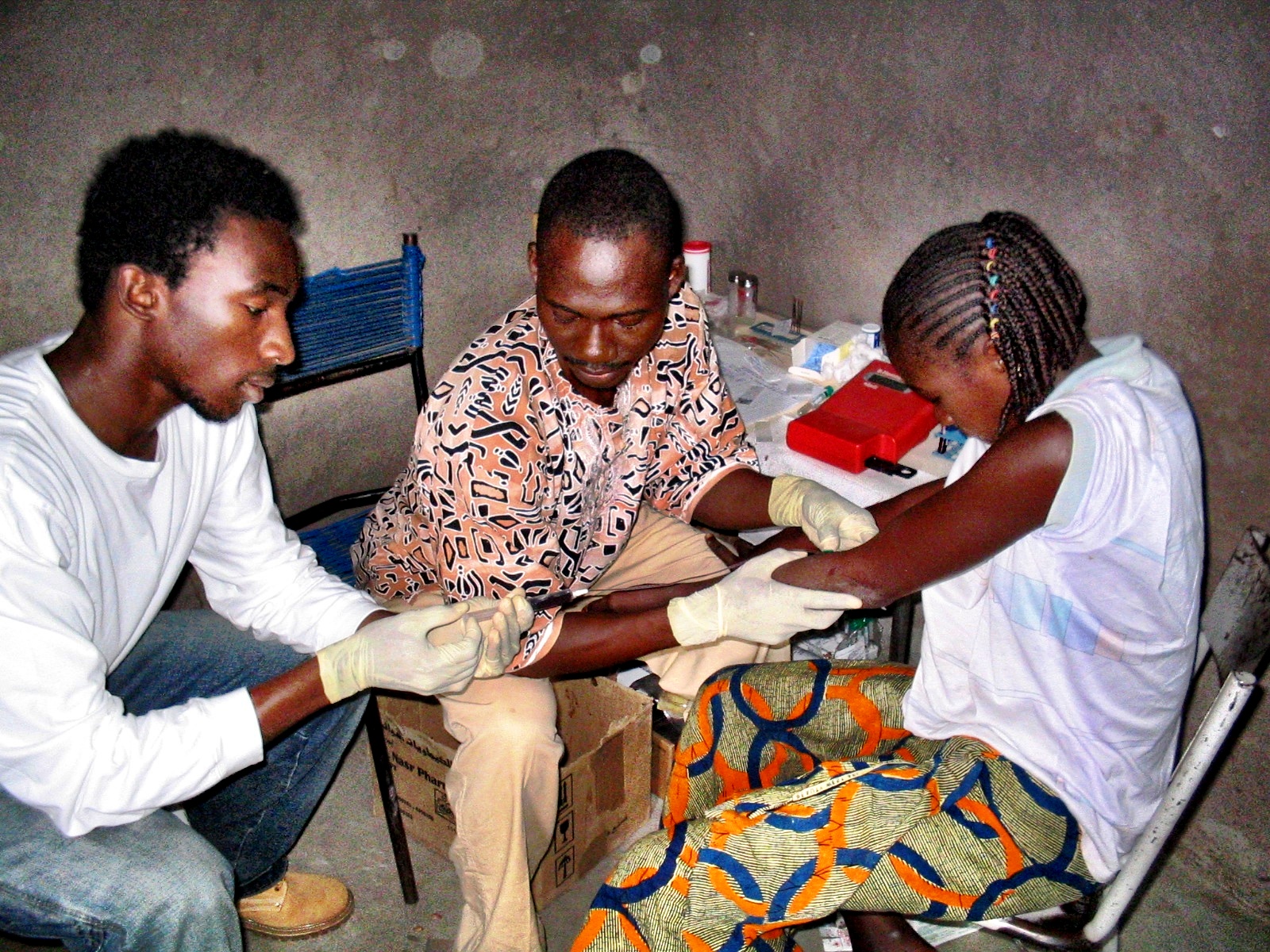 In 2003, I was one of six pre-med students selected nationwide by the University of Maryland School of Medicine to intern in a medical research program to develop a vaccine against Malaria in Mali, West Africa. As a naive 20 year old college student who dreamed of changing the world, that was the greatest honor of my life and a humbling lesson on Giving Back.

Nine years later and a MBA in hand, I quit a six figure job and along with Josh and John co-founded Miigle, a platform for discovering and fostering innovative projects based on interests. Our goal was to empower the public to help not just innovators raising money, but also those needing emotional, practical, and intellectual support, especially in impoverished regions.

We applied to what must have felt like 100 accelerators and incubators and every single one rejected us. I accidentally stumbled upon a startup event held in San Francisco called The Launch Festival. It was an opportunity to present our vision of Miigle on stage to over 3,000 people. With nothing to lose and no expectations, I applied. They approved our application. Shocker! We were so excited! We thought this is our chance to finally show people all our hard work, our vision to make truly make the life of innovators easier. We packed our bags, jumped on Josh's Jeep and drove to Oakland, CA where I'd rented a friend's apartment.

As planned, we launched Miigle in February 2014 at The Launch Festival. Following our pitch, I had a rather charged exchange with one of the 3 Silicon Valley investor judges, Adeo Ressi, arguing that companies and products are built when people with complementary resources came together to execute on a shared vision and passion. Mr. Ressi argued that "money was all you need... with money you can buy anything!"

Perhaps not a particularly surprising thought for someone who's an angel investor but still a disappointingly myopic perspective. Another judge told us that we would never succeed because we weren’t part of the Bay Area “Boys' Club”. Watch the video‍

It was as eye-opening of an experience as it was shocking and heartbreaking.[caption id="attachment_47" align="aligncenter" width="752"]

Luc Berlin and Josh Fester launching Miigle at The Launch Festival 2014[/caption]A San Francisco-based startup called Connect won The Launch Festival that year. Connect had developed a mobile app that showed you which of your social media connections were around you.Perhaps we were too naive, or even not good enough. But despite it all, we didn’t care about Boys' Clubs. We knew there were millions of people working tirelessly every day to make this world a better place and we didn’t want to sit on the sidelines.

“There are millions of people working tirelessly every day to make this world a better place and we didn’t want to sit on the sidelines.”

Out of money, I rejoined the "9 to 5" workforce but spent the vast majority of the following months, rethinking the product and our strategy. Every time I spoke to people of the vision of Miigle 1.0 or showed them a demo of how an entrepreneurial African teenage girl with access to a computer and the Internet could find a mentor in Germany, a co-founder in Missouri, an investor in France and "Likes" from people worldwide, all in a matter of hours, they LOVED it!

Most people however, missed the point not because they couldn't understand it but because the benefit seemed too far in the future. They wanted instant gratification. See, many people have been led to believe that when it came to building a company or product, only money mattered. And if you didn't have enough wealth to be an angel investor, then there was little you could do to help someone with a promising idea that you believed in. As a society we propagated the false belief that if you wanted to build anything worth paying attention to you had to pack your bags and book a flight to the San Francisco Bay, the innovation capital of the world. That's right, technology and innovation was born in the 1980s in Silicon Valley.

Sarcasm aside, there was a reality taking place whether I liked it or not. Miigle 1.0 was too ahead of its time... I had to find a way to bring it closer to home, closer to something that everyone does almost every day.

The first social good brand that truly inspired me was TOMS. The thought that every time I rewarded myself with a new pair of shoes, I was also offering one to a child in need somewhere, anywhere, captured nearly everything I believed in as a human. It was a new kind of charity. Wait, was it even charity? It didn't matter. I fell deeply in love with the "One for One" model.

I didn't know of many other social good companies or social entrepreneurs in retail but I was pretty certain TOMS and Blake Mycoskie weren't the only one. The light bulb was lit. I wanted to re-engineer consumerism and help people and companies creating socially conscious and eco-friendly products get greater awareness and support from consumers.

I reached out to Josh with whom I co-founded Miigle 1.0 and told him about my latest crazy idea. He jumped on the bandwagon (again) and Miigle 1.0 became Miigle+ Products.

To us, Miigle+ Products is more than just online platform or social marketplace; it is a commitment to our mission to empower people and companies that care about making a positive difference towards humans, animals, and nature.

On behalf of the Miigle team, I ask and hope that you join our cause in giving them a helping hand.