Five Inspiring Social Good Brands That Couldn't Quite Make It 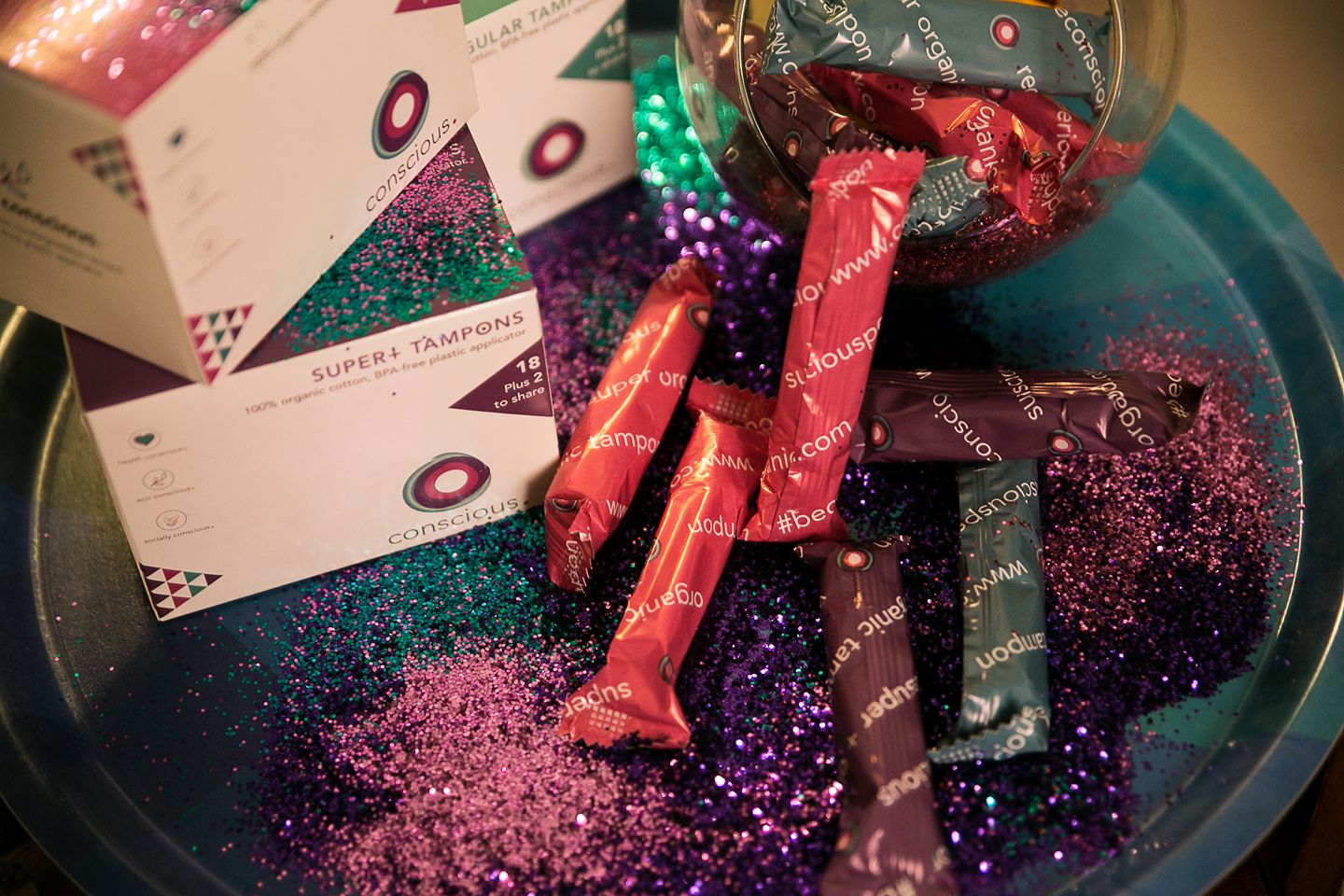 With so much of the modern news cycle dedicated to corporations that seem unable to approach the world of business with the ethical responsibility that’s needed, we think it’s more important than ever to shine a light on the brands that do exist to promote social good in all aspects of their industry.

Thankfully, there are countless brands and businesses that make great strides every day to promote a fairer and more conscious world, but in our competitive climate, too many are overcome by their highly equipped competitors.

Recently, we were saddened to learn of the unfortunate discontinuation of Conscious Period, a brand that we’ve supported throughout their journey and taken great inspiration from for their efforts to provide accessible and ethical fem-care products to women around the globe. In light of this news, we felt compelled to produce a blog post that highlights some of the most inspiring social good brands that have, unfortunately, had to cease operating due to the competitive environment around them.

We hope that bringing attention to these inspirational brands can provide some visibility to the social good brands that are still out there and maybe even sway a few people to seek out the more ethically conscious brands locked in fierce competition with less sustainable corporations.

‍Beginning with the brand that inspired this article, Conscious Period’s mission statement was to sell 100% organic cotton tampons with the intent to supply ethically produced and distributed menstrual health products to every woman in need. Using a one-for-one model, customers could be assured that with every purchase, a woman in need would receive the necessary menstrual health products that they previously had no access to.

Starting life in 2015 as a crowdfunded venture on Indiegogo, the company raised over $40,000 to produce its first batch of 140,000 pads. They then set out to partner with homeless shelters and other non-profits to create jobs for women in the communities that they serve.

Unfortunately, after four years of impressive growth, the company was forced to close its doors in 2019. They explained to their followers on social media that the limited production options in the global supply chain of organic tampons have made producing their products impossible without great changes to the industry, which are ultimately out of their control. Find the Conscious Period brand page on Miigle+.

Growing tired of the ethically questionable operations of the fast-fashion industry, Pape formed a mission statement that sought to create beautiful clothing designs without engaging in the disrespect and exploitation that the people, animals, and environment within fast fashion so often experience.

By 2017, Elizabeth Suzann had grown a sizable following, with 30 full-time staff members and around $3.3 million in sales. However, sustainable clothing labels often struggle to compete with the fast pace of larger companies that are able to disregard human rights and environmentally conscious practices. By April 2020, the company was forced to cease operating, citing that their current sales were not enough to sustain the overheads and payroll of a team of any size.

‍Veganz began its life as the first entirely vegan supermarket chain in the world. Operating out of Berlin in 2011, the store opened on the premise of simplifying the process of vegan shopping and creating a space in which the best and most ethically sourced vegan produce could be easily accessed by the general public.

Being one of the first companies to fully embrace veganism within their business model, Veganz saw considerable growth between 2011 and 2015, with nine brick and mortar locations around Germany opening in this time. However, as trends toward veganism were picked up by major retailers towards the end of the decade, Veganz found it hard to compete and was forced to close most of their stores.

Though Veganz has remained in operation since then, it has had to adapt its business to only offer wholesale produce, proving how difficult it is for independent retailers to fight with the power of major brands.

‍Founded in 2012, Farmdrop was an online grocer dedicated to connecting local farmers, fishermen, and other producers directly to the buying public in the Greater London area. Its mission was to provide farm-to-table foods and ethically sourced kids, household, and deli products directly to customers to minimize the environmental damage caused by the global food industry.

Farmdrop saw considerable growth between 2015 and 2018, as the company grew to include 450 separate producers, all of which provided locally sourced and ethically grown produce to their user base. With a mobile app newly launched, things were looking good for this ethically minded business, but in December 2021, amidst the struggles of the pandemic, Farmdrop was forced to cease operating, citing an inability to secure sufficient capital to continue operating.

‍British-based second-hand clothing company Loopster originally formed in 2017 as a direct response to the wasteful and environmentally damaging practices of the disposable fashion industry. Operating on a model based around buying and selling second-hand clothing, the company aimed to make sustainable clothes shopping easier and more affordable to the general consumer.

Looking to reduce the 350,000 tonnes of discarded garments that wind up in the landfills of the UK every year, Loopster developed a system to efficiently connect sellers and customers and extend the life of fashion clothing to create a more sustainable market. Unfortunately, despite both crowdfunding efforts and outside investors, Loopster was forced to close in 2021, as the company failed to produce enough profits to adequately sustain the platform.

Though sustainable and ethically minded brands often struggle when faced with the challenging competition of global corporations, their efforts do not go unnoticed. So long as there are innovators and entrepreneurs that are driven to create a more sustainable future, an ethically responsible world is possible. Find ethically minded and social good brands to help create a better future in the Miigle+ marketplace.