The Changing Nature Of Work Poses Challenges For Ethical Start-Ups 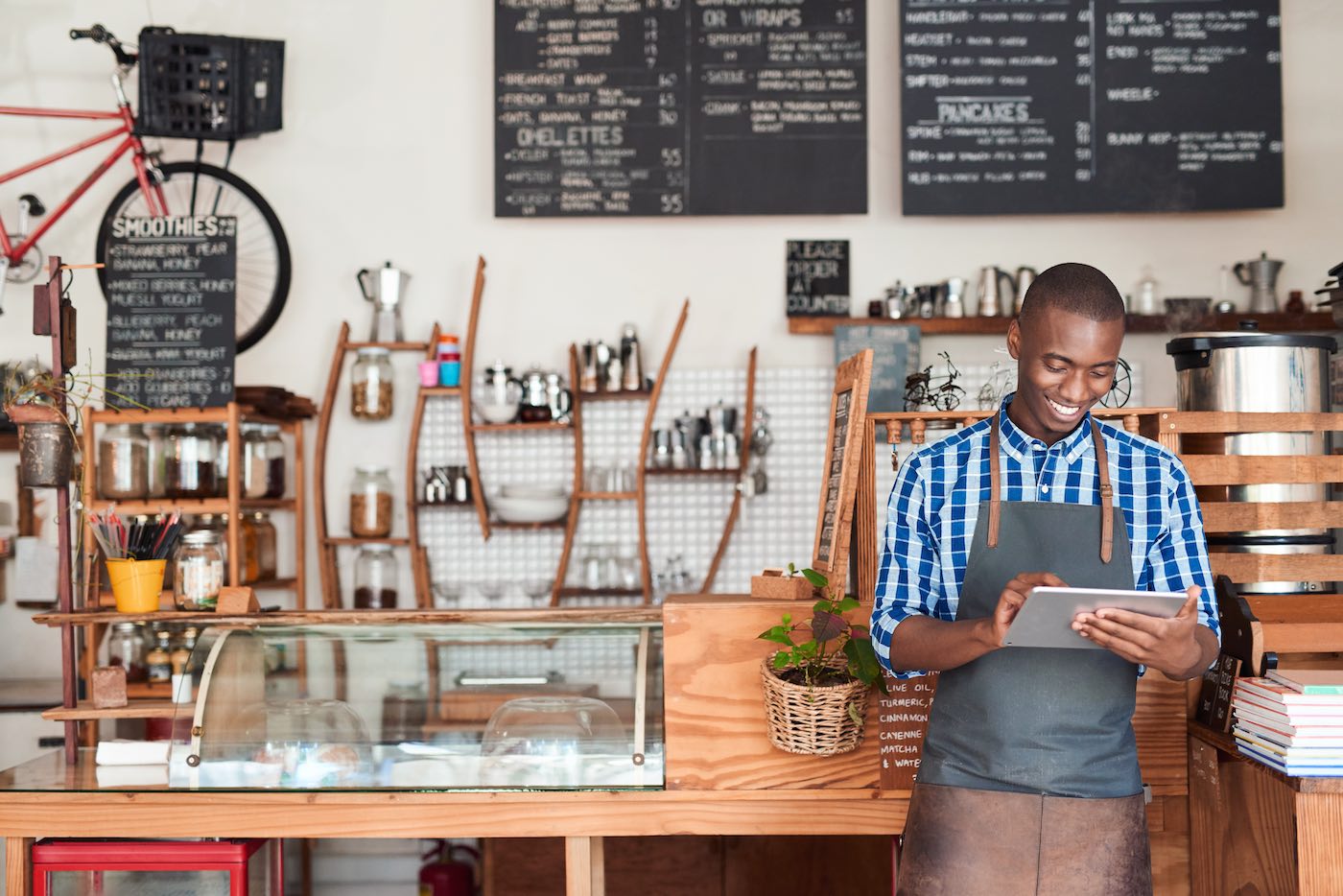 The way we work is changing. As more and more new companies are now starting up as online entities rather than traditional premises-based set-ups, this has led to the increase in what's known as 'remote employment'. Remote working is simply carrying out your day-to-day work at a location of your choice. Rather than having to haul themselves into an office, factory or wherever to clock in and clock out with other employees, remote workers complete tasks from home, cafes, co-working facilities, or wherever is suitable for them.

It's a situation that suits many businesses and workers in the globalized modern age. It offers greater flexibility for all parties, has widened the recruitment net worldwide, means that people can now work for overseas companies from the comfort of their own home, and it has equalized the traditionally asymmetrical employer-employee relationship in some ways. In the world of remote work, the workers are often freelancers or contractors not answerable to or controlled by a single boss, but more likely to be free agents with greater autonomy over their working arrangements. Not all remote workers are freelancers (just as not all traditional workers are employees) but remote working is highly suited to freelancing and contracting.

As we've moved further into the tech age, remote working and freelancing has increased and is now being termed the 'gig economy'. Obviously, it's not a phenomenon that can happen in all industries to the same extent – the majority service and manufacturing sector jobs, for example, cannot be done remotely – but a rise in this kind of work is occurring, especially within newer companies. Creative industries are witnessing a transition to flexible working. For example, around a quarter of designers are freelancers. Crucially, recent studies in the US have predicted that around 50 percent of all its employees will be working remotely by 2020.

But there are implications for this work model. Yes, it offers flexibility and autonomy, but what about job security and work-related benefits such as sick pay and holiday pay? There have already been high profile cases of large modern companies seeking to exploit these arrangements through classifying their workforce as self-employed freelancers in order to reduce their obligations as employers. How can start up companies who might be best suited to using remote employment arrangements, and who are looking to market themselves as ethical brands offering social value, avoid falling into the trap of exploiting their workers?

‍The difference between employees and freelancers

‍There are a few key differences between employees and freelancers. Freelancers and contractors will usually benefit from:

However, freelancers and contractors typically do not get the following rights and benefits afforded to most employees:

Why is this a concern for start ups?

‍The change in workforce patterns and the implications for employers are important for all businesses, but there are specific concerns for start ups. In particular, the socially and ethically concerned start up that has grown in prevalence over the past decade or so. This sort of company is characterized by concern for issues such as damage to the environment, global poverty and human rights. The company will usually have a social angle to its mission statement that covers things like environmentally sustainable packaging or sourcing of materials, paying fair prices for goods and giving back to social and charitable causes.

Many of these start ups will favor using flexible freelancers and remote workers. This type of employment set up offers 3 benefits:

These advantages have led to over two thirds of smaller businesses in Europe now utilizing flexible freelance workers. But it creates a conundrum for ethically-minded businesses that might benefit from these arrangements. How do they avoid falling into the trap of exploitative employer practices that go against their values? Especially given that there have been a number of big companies recently (e.g. Uber, Deliveroo) that have sought to take advantage of the growth of flexible working arrangements by making their workforce 'self-employed' purely in order to avoid having to offer employment rights and benefits?

‍If you're a business looking to benefit from working with freelancers or contractors and want to do so in an ethical manner, you should bear the following in mind:

‍This is quite straightforward. Don't expect or demand more than you are paying for. If, like many small businesses, you're working with freelancers in order to save on costs, keep the playing field level and be clear about this from the start. Don't try to impose rules on freelancers to make things favorable for yourself (e.g. saying they need to be available at certain times or for a certain number of hours, dictating how they carry out their work). Treat each piece of work as an agreement between two equals.

‍Pay rates – avoid a 'race to the bottom'

‍Working with freelancers should never be about avoiding minimum wage obligations and seeking out whoever will do the job cheapest. If you're an ethical business, you should be avoiding either offering a sub-standard rate or allowing competitors to out-bid each other for the lowest offer. A fairer way to sort this out is to negotiate, having accounted for what the freelancer's rate is, and make sure you pay in line with what the work is worth. Check out what the regular hourly/day rate is for the work in your country and currency.

‍Offer benefits if you can afford to

‍Just because the law says you don't have to offer benefits like holiday pay or maternity pay to freelancers, it doesn't mean that you can't if you want to. Some ethical start ups are doing this already as a good example, such as US business Farm Girl Flowers which offers all workers full-time contracts plus medical benefits. It's up to you exactly what you put in to make it a fair offer (e.g. a minimum hourly commitment in exchange for holiday entitlement) but it's worth considering as something freelancers can opt for if they want to.

‍To avoid any confusion or disputes later down the line, it makes sense to draw something up in writing at the outset – even if it's brief. Make sure it covers all the essentials (work and payment arrangements, etc.) and isn't full of jargon designed to confuse anyone into signing something they don't fully understand. Templates for freelancer contracts can be found online, although it's advisable to consult a business lawyer if possible.

‍Freelancers aren't full employees and, if they are remote workers, you might not spend much or any actual time with them. But that doesn't mean you should neglect building a good relationship with them and making them feel a valuable part of the organization. Make sure you communicate with any freelancers or contractors regularly and include them in anything that involves regular staff members.