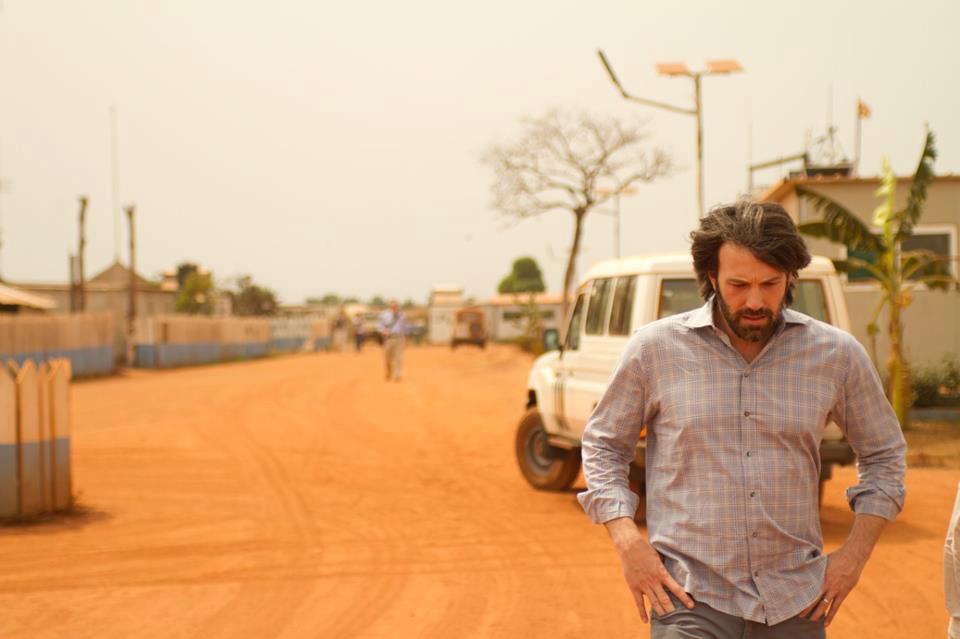 Personally, I find the concept of celebrities supporting a cause a bit interesting. Don’t get me wrong, I think it’s great to see people use their fame to positively impact the lives of others or give fuel to a movement. That said, I can never help but wonder if they are doing it for the publicity or truly because they care. It’s a somewhat judgmental thought I know, but a little skeptical part of me has a hard time believing that a person who has an unbelievable amount of talent and star power would take their time to help someone else.

Perhaps that’s why I find myself giving a great deal of respect to celebrities who’ve actually taken the initiative to start a philanthropy of their own and stick it out even after the cameras and journalists are gone. Better yet, if they were never there.

But what truly gets me, as always, is the story behind the “Why”. So without further delay, here’s my ode to a few (of the many) celebrities doing BIG things in the social GOOD space.

‍In 1984, when giving birth to his older sister, Ryan Lewis’ mother (Julie Lewis) received a blood transfusion due to a complication in her delivery. As she would later come to find out, the blood she’d received was infected with HIV and following her diagnosis in 1990, was given only a few years to live. However, with the help of advanced medicine and healthcare, she celebrated her 30th year surviving HIV in 2014. In honor of this, Ryan and Julie Lewis began to raise funds to improve access to healthcare and medicine in HIV/AIDS infected areas. They are partnering with Construction for Change to build medical centers to help other who are affected by this disease.

As of date, 30/30 Project is well on its way to meet its goal of building 30 medical facilities worldwide, including countries like India, Malawi and beyond.

‍Ben Affleck and ECI - Eastern Congo Initiative | http://www.easterncongo.orgFounded by Ben Affleck in 2010, ECI was created to help the people of Eastern Congo create a sustainable and successful society. They work as an advocacy and grant-making initiative that increases the quality and quantity of public and private funding that supports communities and citizens of eastern congo, raise public awareness about the tremendous needs and opportunity in the region and drive policy change that increases US government engagement in Congo.

‍Adrian Grenier/Peter Glatzer and SHFT | http://www.shft.comA digital media platform that allows users to read, watch, shop and share all things sustainable. It’s as easy as signing up the site and being notified. It’s an easy way to learn about all of the sustainable options that are out there, even for those non-tree huggers out there.

‍Hugh Jackman and Laughing Man Foundation Coffee | http://laughingmanfoundation.orgPartnering with Keurig, Hugh Jackman created a fair trade coffee. He was inspired on a trip to Ethiopia back in 2009 when he was traveling there to film a documentary. Meeting a man named Dukale, Hugh was touched by his hard work as a farmer and his attempt at trying to break the cycle of poverty he faced. He made a promise to help him, and in 2011 created the Laughing Man Foundation Coffee and two cafe’s in NYC. All profits from the coffee are donated to help community initiatives around the world.

‍Jessica Alba and The Honest Company | http://www.honest.comJessica Alba started The Honest Company after becoming a mother. With two daughters, she wanted to give her kids the best start possible and wanted to help other mothers do the same. The products are aimed at being eco-friendly and chemical free. And each purchase made helps give back to another organization aimed at improving family lives.

What about you? What are your favorite celebrities involved in philanthropy? Share them with us in the comments section below!