Making adventure last since 1960 while protecting the Arctic Fox. 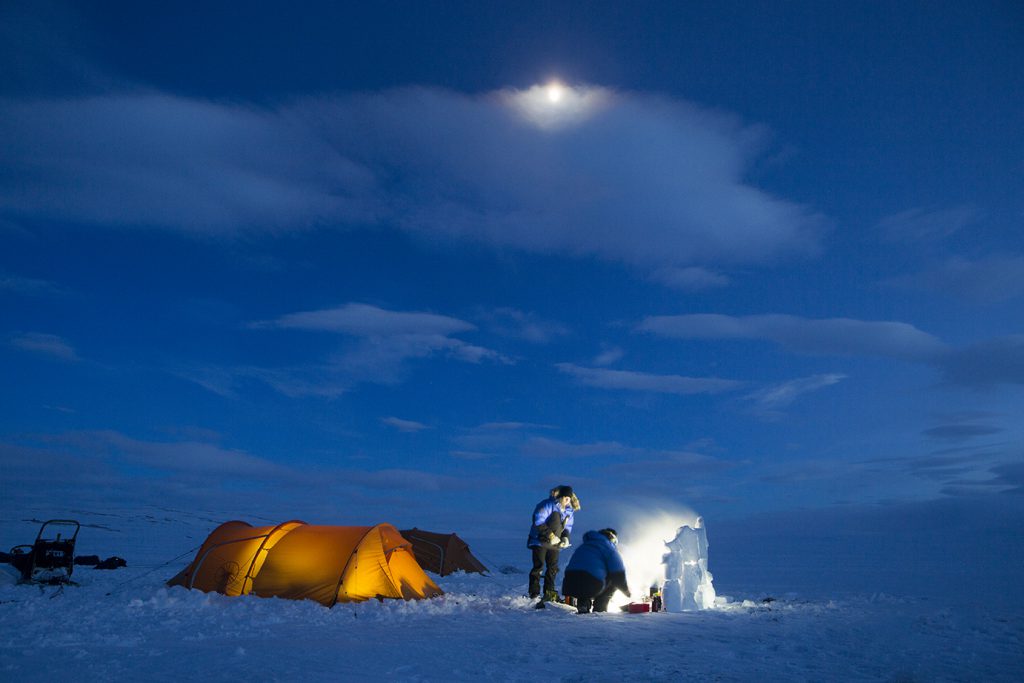 A Swedish outdoors brand that donates money and supplies equipment to research projects on the protection of the Arctic Fox.

In the 1950’s, 14 year-old Ake Nordin from Ornskoldsvik in Northern Sweden spent more time outdoors than indoors. After many long treks in the mountains, Ake decided the backpacks at the time were unsatisfactory and took matters into his own hands by building a wooden frame which helped evenly distribute weight across his back so he could carry more weight with ease. Ake’s innovation quickly caught on and in 1960, Fjallraven became the first to commercially make and distribute framed backpacks.

Fjallraven means Arctic Fox in Swedish, honoring the small and highly adaptable predator that lives in the Swedish mountains under the harshest conditions. From the small town of Ornskoldsvik, Fjallraven has now expanded to every corner in the world. The fundamental ideas remain the same; provide functional, durable, and timeless equipment to make the outdoors more enjoyable for all.

Fjallraven has a corporate social responsibility program called the Arctic Fox Initiative, inspired by the company name and by their first foray into CSR in 1994 when they began funding research to help save the Arctic Fox population in Sweden. The initiative uses money generated from sales and events to support nature conservation projects. As part of their environmental pledge, Fjallraven is also aiming to be completely carbon neutral by 2025.

“Fjallraven is growing and constantly moving into new markets. This makes it all the more important for us to take responsibility for every decision we make, whether we are in our home in Ornskoldsvik in northern Sweden or another corner of the world.”

Find products
in our online shop.

Why It’s Time to Buy What You Stand For

MIiigle+ hits the town at LA Fashion Week (LAFW)! Several leading sustainability experts including Luc Berlin, Founder of Miigle+, an AI-driven social impact platform, gathered to discuss The Stories We Wear, and how fashion can be a force for good. 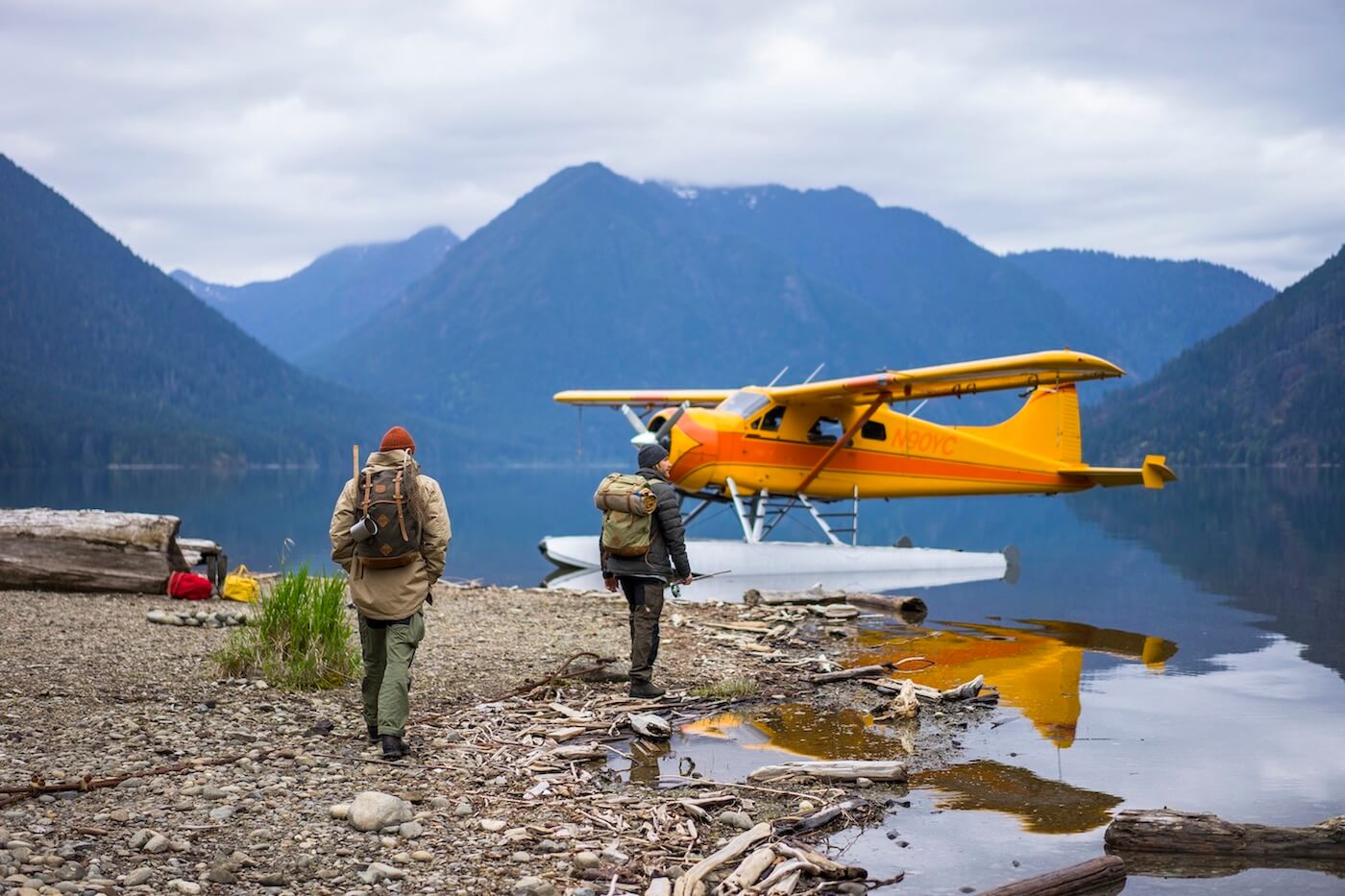 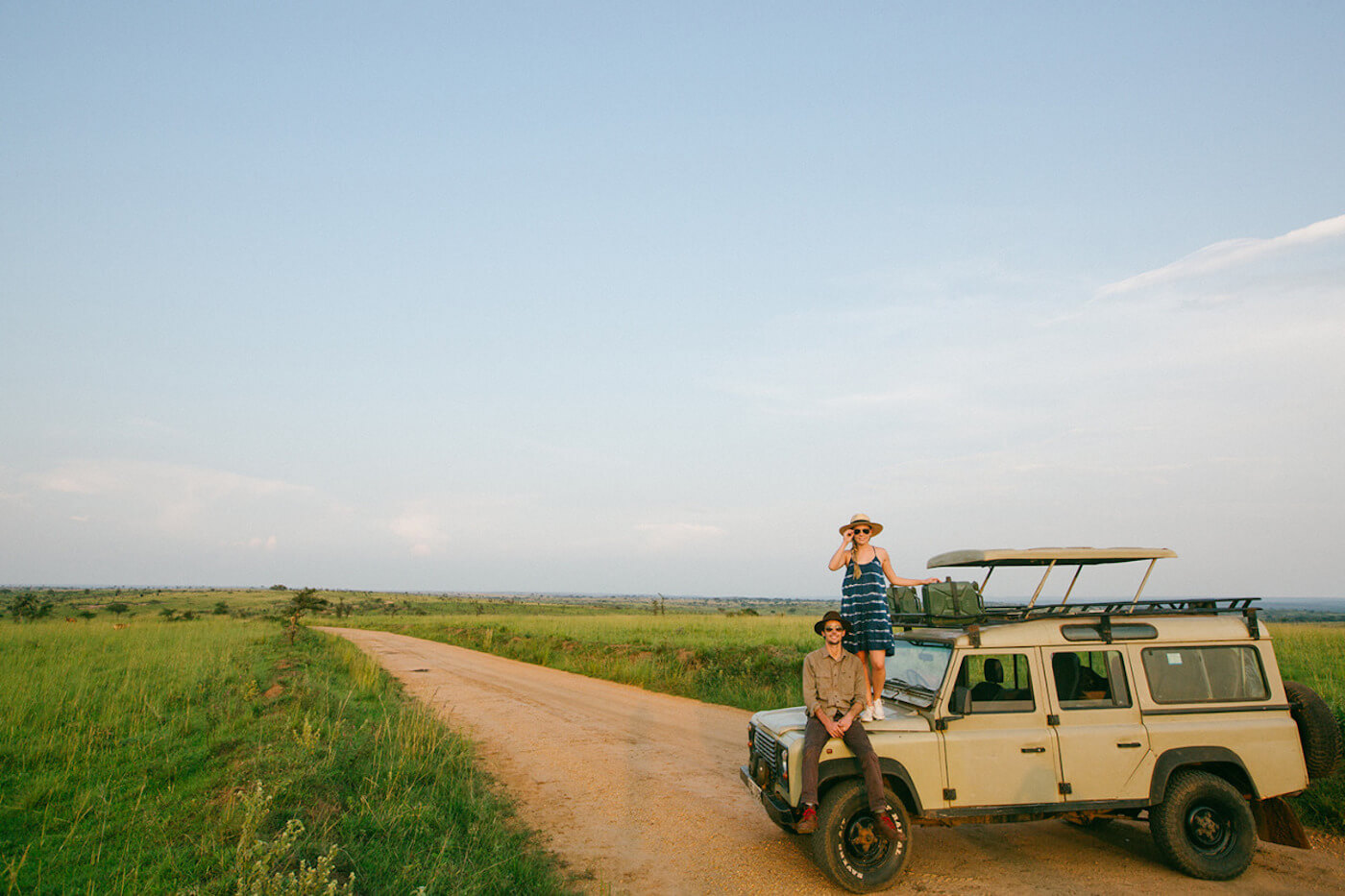 Hear from the best brands and discover inspiring stories. Sign up today.

Thanks for signing up!
Oops! Something went wrong. Please try again.